Plywood is the basic wooden product for furniture, is one of the biggest wooden products, is used for plane, boat, train, bus, construction and package etc. It is the one of the main way to save wood resource and improve the usage of wood.Usually poplar, pine, combi, hardwood as the core, the bace&back are the Veneer surface, such as Okoume, Bintangor, Pine, Birch, Poplar, Pencil cedar, Maple, Cherry, White Oak, Sapele, Beech, Red Oak, Ash etc.

LULI Group Corp. Ltd, well known as the leading manufacturer for wooden, steel and paper products, located in Shouguang, Weifang, Shandong, China. Since the foundation in 1985, it focus on the production of plywood, venner, MDF , Particle board, Door skin, Blockboard, Finger joint board, OSB , paper, Steel etc. And we have High Quality Plywood.

5.No ratten or decay

7.The productions are suitable for the construction of viaduct and tall frame building

8.If put in boiling water for 48 hours,it still glue sticking and still formed

9.If used abide by illustration strictly,it can be reuse more than 50 times

10.Solve the problem of leaking and rough surface during construction process.Particular suiltable for watering concreat.

The details of Plywood: 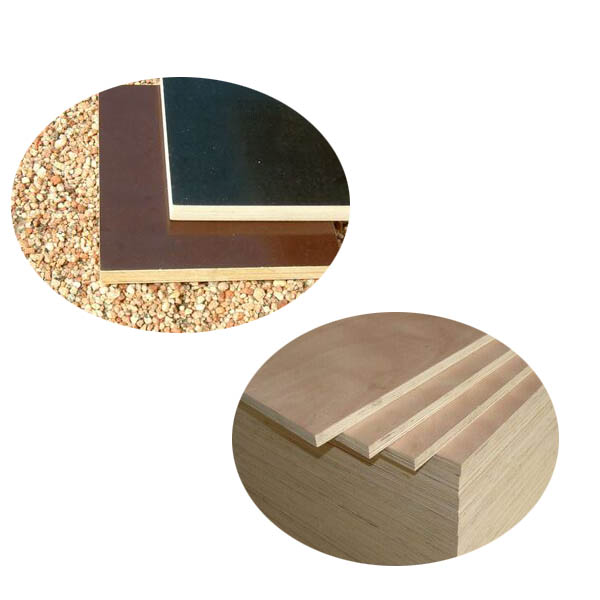