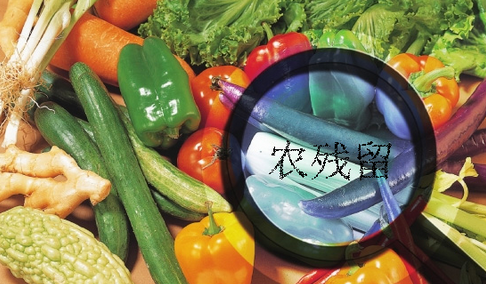 Pesticide enters the human body through mouth, aspiration or contact, and the acute pathological reaction manifested in a short period of time is acute poisoning. Acute poisoning often causes a large number of individual deaths and becomes the most obvious pesticide hazard. According to the World Health Organization and the UN Environment Agency, more than 3 million people worldwide suffer from pesticide poisoning each year, of which 200,000 die. The situation is even more serious in developing countries. In China, there are 500,000 pesticide poisoning accidents each year and more than 100,000 deaths. On September 24, 1995, CCTV reported that 540 people were poisoned by collective pesticides in a school in a school in Binyang County, Guangxi, due to consumption of cabbage poisoned with highly toxic pesticides.


Long-term exposure or consumption of foods containing pesticides can cause pesticides to accumulate in the body and pose a potential threat to human health. Organochlorine pesticides have been banned by the European Community for 30 years, while a federal university in Germany has inspected 262 children in cities such as Frankfurt and Munich. Among them, 17 newborns have polychlorinated biphenyls in their body fat, up to 1.6 mg/ Kilograms of fat. The medical department of Harbin, China, surveyed 70 lactating women under the age of 30 and found that their milk contained trace amounts of BHC and DDT. Pesticides continue to accumulate in the human body. Although they will not cause obvious acute poisoning symptoms in a short period of time, they may cause chronic harm. For example, organophosphorus and carbamate pesticides can inhibit cholinesterase activity and destroy the normal nervous system. Features. American scientists have shown that DDT can interfere with the balance of hormones in the human body and affect male fertility. In Innet, Canada, children and babies exhibit immunodeficiency due to insecticide-contaminated fish and prey, and their incidence of earrings and meningitis is 30 times higher than in American children. Although the chronic hazard of pesticides can not directly endanger human life, it can reduce human immunity, thus affecting human health, resulting in an increase in the prevalence and mortality of other diseases. 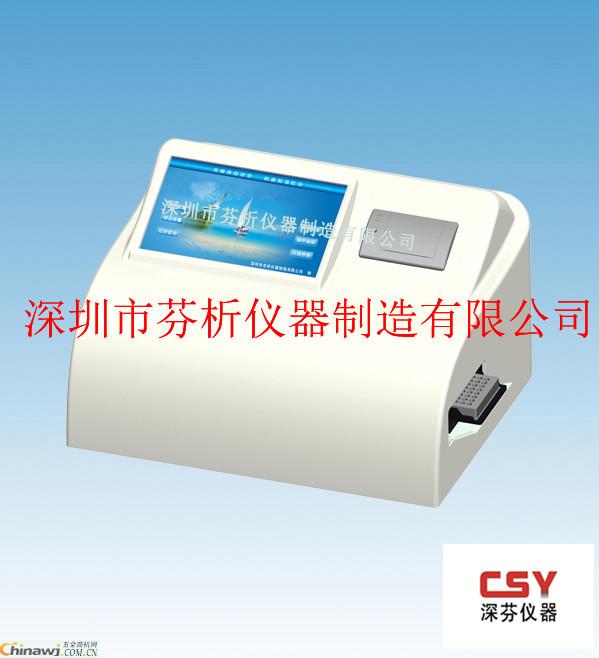 The International Agency for Research on Cancer has confirmed from animal experiments that widely used pesticides have significant carcinogenicity. It is estimated that the number of cancer-related cancer patients in the United States accounts for about 30% of the total number of cancer patients in the country. During the Vietnam War, the US military sprayed a large number of plant defoliants in Vietnam, causing many American soldiers and Vietnamese civilians who had been exposed to defoliants to get cancer, genetic defects and other diseases. According to recent reports, there have been 150,000 deformed children in Vietnam. From 1989 to 1990, there were only 456 people in Linya Village in southwestern Hungary. Of the 15 live births, 11 were congenital malformations, accounting for 73.3%. The main reason was that pregnant women ate during pregnancy. Fish treated with trichlorfon. Chinese pesticides cause male infertility and are carcinogenic and mutagenic to animals. It can cause teratogenicity and mutagenicity in humans and animals. It has a potential carcinogenic threat and is carcinogenic to animals.


More than 85% of cancers are related to pesticide residues


In fact, the harm of pesticide residues is not only caused by acute poisoning, but also more serious is chronic poisoning, as well as carcinogenic, teratogenic and mutagenic. The US Environmental Protection Agency has confirmed that more than 92 pesticides can cause cancer and 90% of pesticides can cause cancer. Epidemiological surveys show that the incidence of malignant tumors is increasing year by year, and it is not related to pesticide residues in vegetables. Pesticide residues as toxic substances have enough power to change the genetics, leading to fetal malformations. This kind of power is far more than tobacco and alcohol. The harm is much greater.
Http://news.chinawj.com.cn 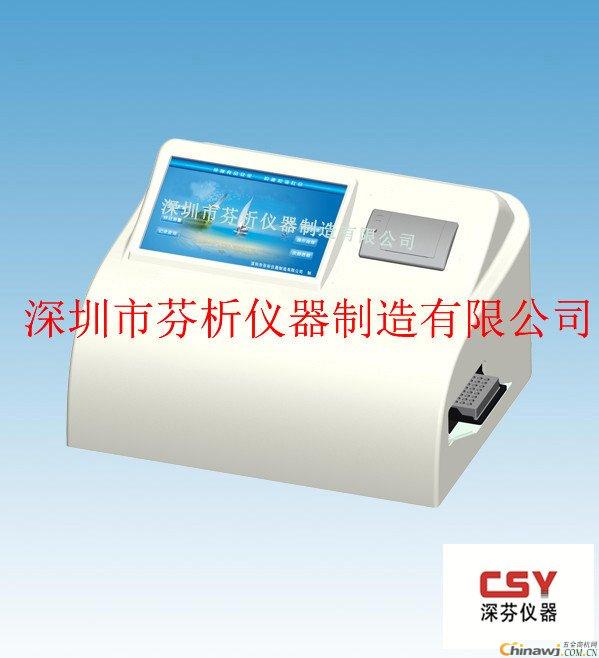