German manufacturer Schmid announced the development of a new diamond wire-cut polysilicon wafer texturing process. It also stated that its first batch of new technology systems will begin to be sold in the second quarter of 2017. 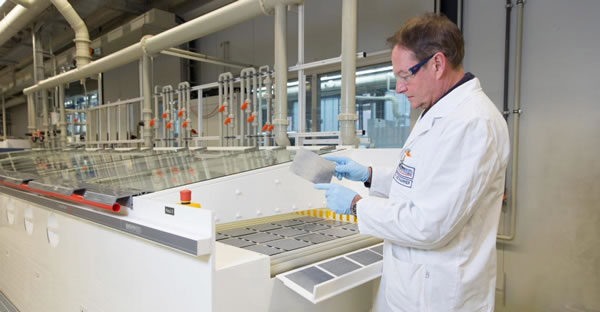 The new system developed by Schmid, also known as DW PreTex, can be used to enhance the wafer surface roughening in order to achieve a texturing process. Schmid said the process is very cost-effective and easy to implement.

The company said it has obtained the first 500 MW orders and expects to obtain another 5 GW orders in 2017.

Several manufacturers, including SolarWorld, have invested in diamond wire saw technology, which can significantly reduce the cost of wafer production. However, the smooth surface left by diamond wire cutting poses a problem for manufacturers during the texture stage. Schmid currently claims that this problem has been solved through innovative materials processes that are often used in the photovoltaic industry.